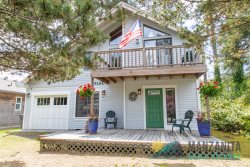 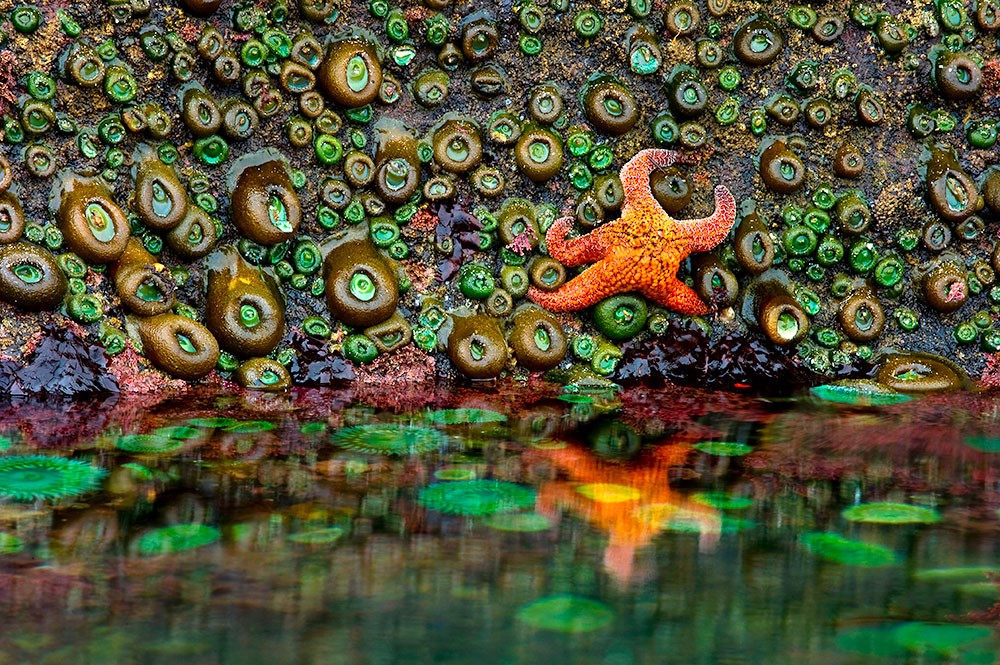 Tide pools are fun to explore, and offer adults and kids an opportunity to experience marine ecosystems. With this in mind, there are some important considerations to remember when exploring these special gardens.

Back to the Blog