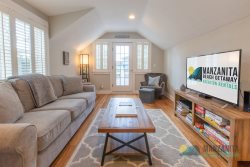 The Place of The God

Something special happens twice a day at Neahkahnie beach, that something special is low tide! When the tide rolls out, the salty crisp blue water uncovers the rocks of Neahkahnie beach that buds into the lush, green, forestry covered mountain that we all love. A family favorite pastime of mine is combing the rocks for hidden gems and unique finds, speculating if we will ever find a hidden clue to the Neahkahnie’s lost treasure. WHAT?! Treasure? Hold tight, I’ll give you the scoop. A legend, dating back to the mid-1800’s claims the mountain conceals a lost treasure, hidden by Spanish sailors in the late 16th century. Although there are various versions of this legend, the most common version is that a group of sailors carried an overflowing treasure chest up the side of Neahkahnie Mountain, dug and placed it in a shallow grave. This version of the legend has been said to have been passed down through the local Native Americans- who, in this version of the story were watching closely from nearby- protecting it from all who seek to disturb the grave of a slave that was thrown on top of the treasure. Be that as it may, no treasure has ever been located. 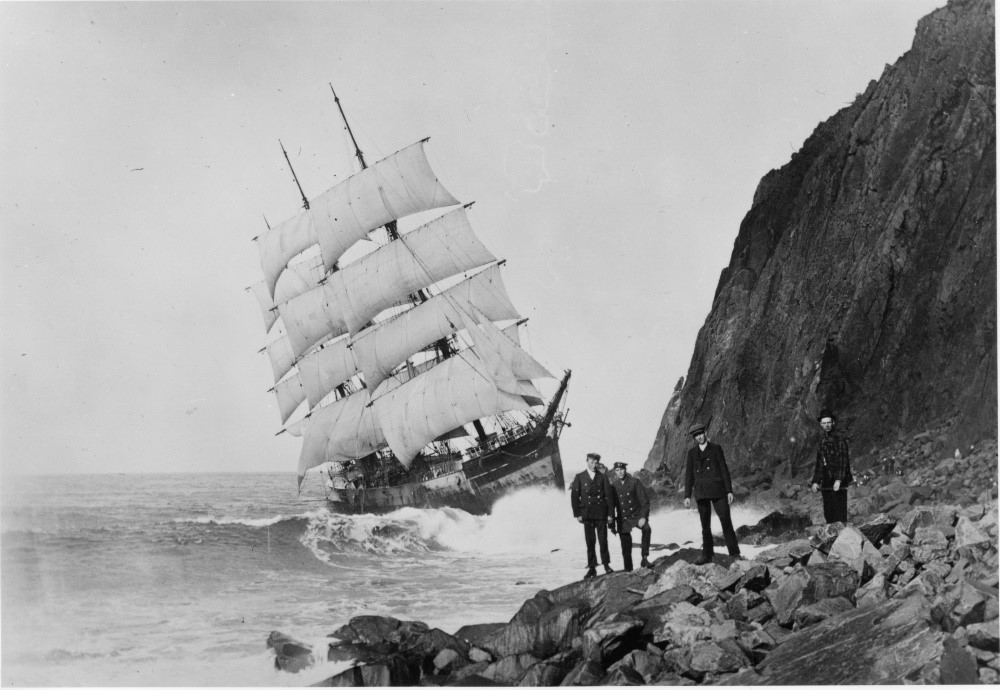 Although I am not naïve enough to believe a treasure chest filled to the brim with gold will actually ever be found, I do believe one day I will find a small piece of the famous Beeswax wreck that is rumored to have happened anywhere from these same rocks, all the way to the Nehalem Bay State Park. The ship, thought to be a Spanish Manila galleon that was wrecked in the late 1600s, was carrying a large cargo of beeswax and Chinese porcelain, lumps of beeswax and shards of blue and white porcelain have been found all throughout these magnificent rocks on Neahkahnie Beach for at least two centuries. 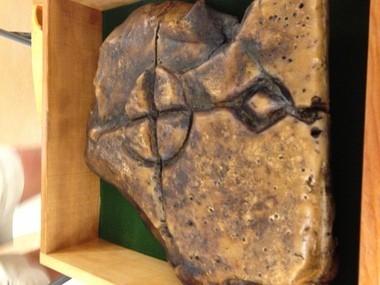 Maybe I’ll find my own treasure, or maybe I won’t, either way, combing the rocks or even just sitting down to watch the waves crash in, makes any trip well worth it.

Back to the Blog